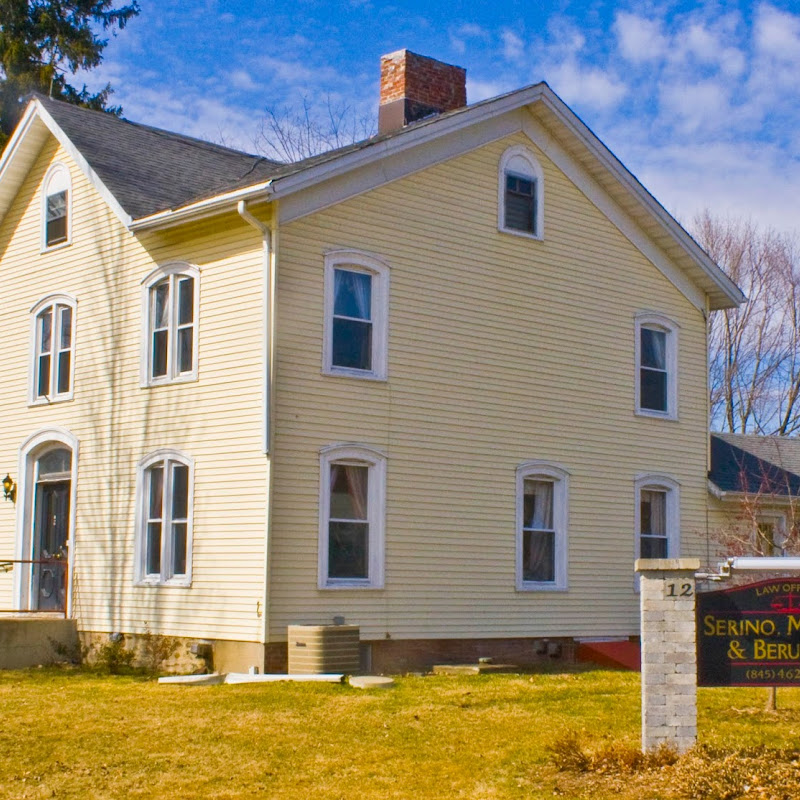 Kevin was an excellent attorney. He was tough and fought for me through 3 different court cases. I could not have asked for better representation (and trust me I’ve had a few attorneys). He was always available by phone and kept me updated while also listening to me and what my needs were. Needless to say my needs were met. I would highly recommend Kevin for whatever your legal needs. He will be there with you step by step, guiding you and offering the best advice. 5 stars all the way.

I can not say enough about Kevin. He is an incredible attorney. Kevin helped me during a very difficult custody case involving a relocation he fought tirelessly for a year, and gave me the best legal advise throughout the process. He is very busy, but always made time to return my calls and I always felt that my case was a priority for him. He’s fair and honest in his rates, and the office staff is incredible. I would recommend this practice to anyone.

my name is hugh mc namara i was recently represented by mr. berube i found him to be excellent he made fell calm and i knew from when i met him i was in good hands believe me that is a good feeling i highly recommend this firm your in good hands sincerely hugh mc namara
Mark H. Serino :: Manpel, Dominique :: Osa Igunbor Law Office :: Steven N Mogel Attorney At Law :: Dennis Kenny Law

After consulting with several attorneys, I immediately felt comfortable with Richard Berube. After our initial conversation, I knew he would be the best fit for my particular needs. His knowledge and expertise was impeccable, and I knew that is anyone would help me in my case, it would be him. After my case, I knew I had chosen the right attorney; his hard work and high levels of communication were above and beyond. I would highly recommend him to anyone in need of an attorney.

Such a consummate professional and experienced attorney like Richard Berube was a lucky find for both me and the law firm of Serino, MacKay and Berube.
Faced with the prospect of losing my license and the humiliation accompanying a DWI, I was most stressed. But from our first meeting, peace of mind was returning. He believed in my innocence and was willing to fight for me. That alone helped ease my anxiety.
With each court appearance it became increasingly clear that Richard was respected by staff and peers for his range of experience, legal knowledge, and ethics. That helped allay any remaining concerns.
I was especially pleased with how articulately he represented me and how expertly he navigated the legal system. What I wasn’t prepared for, however, was his tenacity, albeit slow and steady, but consistently moving forward—never giving up on me even if it meant going to trial.
I eventually learned that it is before a jury that Attorney Berube is at his best. His ability to distill the issues and articulate them so succinctly was most impressive and ultimately successful. His quiet confidence and patience brought me a reassuring calm throughout this prolonged process.
For all of this and the fact that there were no surprise fees, I am most grateful.
It was my good fortune to have found Attorney Richard Berube and Poughkeepsie’s good fortune to have a law firm like Serino, MacKay and Berube firmly based there.

Kevin was my divorce lawyer. He was straight to the point and explained everything. He was also fair to both parties. Kevin is very knowledgeable about family law and the divorce process. He made let me know what to expect and kept me informed. I would highly recommend Kevin.

Kevin MacKay was wonderful and supportive every step of the way. I knew I was in good hands and felt informed and secure throughout the entire process. I recommend him to anyone that needs an attorney for family law.

Richard handled my court case very professionally. He was always early to court and I never had to wait very long to get in front of the judge. I am very satisfied with the services he provided me with and highly recommend him to everyone in need of legal representation.

Richard made a very painful experience substantially better than the average outcome of such a case. His associations with those who matter are extraordinary and have streamlined the process. I would highly recommend Richard for any legal matter you encounter.

I would recommend Kevin to represent you in any case. This is the second time that Kevin has served me well. We can't get through life without a lawyer, and I recommend Kevin Mckay 100%. God bless America!

Unfortunately after sending in all the requested documents AND having a conference call appointment set, nothing happened. The conference call they requested never happened at the appointed time and they have yet to return a single phone call. I've made many attempts to contact Mr. Mackay since our original conversation but have yet to hear from anyone. Mr. Mackay came highly recommended but unfortunately has not lived up to anything close to that recommendation. I've now wasted three months and I'm sure I will never heard from anyone in this practice again.

Serino, MacKay & Berube are really professional and helpful. Mr. Serino has been my mother's attorney for many years. He is always looking out for her best interests. I know I can trust that he will give her the best advice and service.

I was lucky enough to get acquainted with the estimable Serino law family of the Hudson Valley over three decades ago. In every respect within our longstanding relationships, first with the family patriarch Geriaco 'Gerry' Serino, and later counseled and represented in legal matters by the lineage successor Mark Serino. Our professional formal and informal conviviality has endured most notably, in my humble opinion - as a direct result of the unparalleled loyalty the Serino law family has extended to my family over these many years. I might add, over the span of the digital age I have written many reviews, but none has ever offered me the opportunity to voice my opinions more pleasurably as this one has.

This firm is truly the best. They care about their clients and look out for them in every way.

Few years ago I got into some trouble and met with many lawyers. Kevin was the ONLY one I felt comfortable with and gave me a high sense of comfort. I felt good and confident having him on my side and in the end we came out a winner. Thanks Kevin

Kevin is an excellent divorce attorney that knows how to help diffuse the situations and emotions that do arise. He also is very fair in costs and cognizant that you are building a new life. He passes on the skills to get there. I have recommended them to a number of friends and they are all satisfied clients as well. I will keep recommending him.

I had a tough time when I moved to Poughkeepsie from Long island. Without getting too personal my husband got relocated in Poughkeepsie for work and shortly after we arrived our relationship ended. I did not know where to turn to. Luckily a colleague introduced me to Kevin MacKay of Serino Mackay Berube. I trusted Kevin immediately he is a local guy. He knows the law inside and out and took charge but worked with me to create a plan that worked out great for me! Such a great guy and now a close friend. I would recommend him to any one who needs help.

I have been with them since the beginning and has made a frustrating hard time easier. Always knew what was going on, keeping me in the loop always! Defiantly has my back in the court house and kills it! Would recommend to all to use them! Top notch!

This law firm has your back. Great local guys who have helped my family in many ways. I was searching for a Poughkeepsie divorce lawyer and they came highly referred to me. I met with Kevin Mackay and he was very focused on my needs and we discussed my goals and he went to work and made it happen. Years later my son got in a bit of trouble and Kevin's partner Rich did a fantastic job helping my son. Not just a law firm , they are now part of our family.

Leave A Review For For MacKay & Berube PLLC