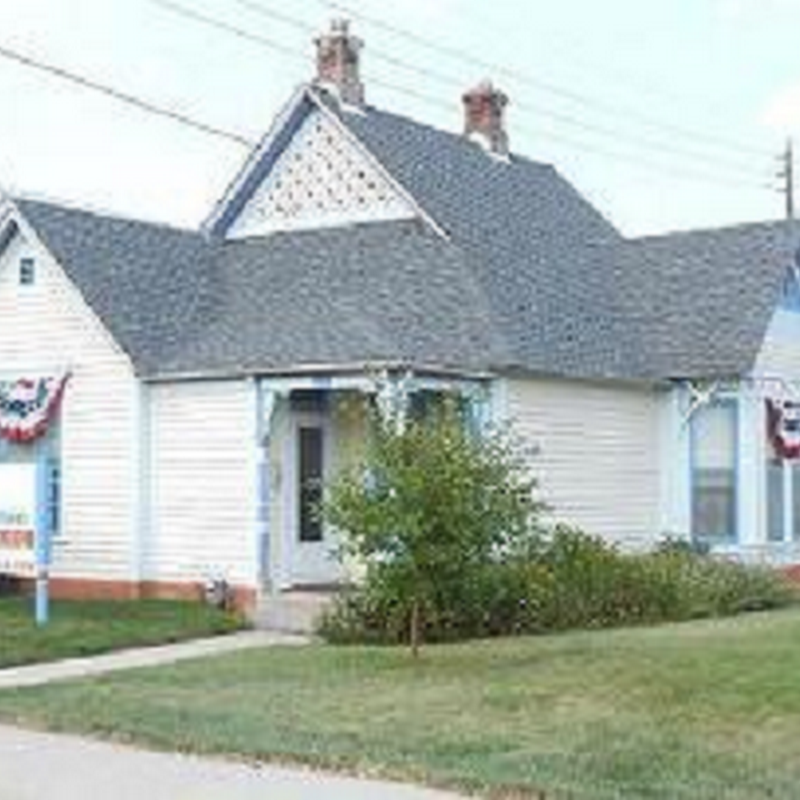 Had a small insurance claim. Mitch said he would take the case. 1st thing he said he would do was draft up a letter to send to the insurance co. 5 weeks later he still has done nothing. I contacted him 3x in that 5 wks to get an update. He constantly had excuses, another case, his taxes etc etc. Yesterday I get in the mail from him. All of the paperwork I gave him from the case. No letter of apology, no explanation what so ever. Maybe this is why he's no longer a public defender, too strung out. I should have followed my gut feeling at the 1st meeting, that he was strung out.
He doesn't have a clue of what a professional looks like.
I did contact another Attorney, Mr. Sullivan, he gave me some great advice, and step by step instructions of how to move forward with my case.

Leave A Review For For Phelan & Guthrie Law Firm